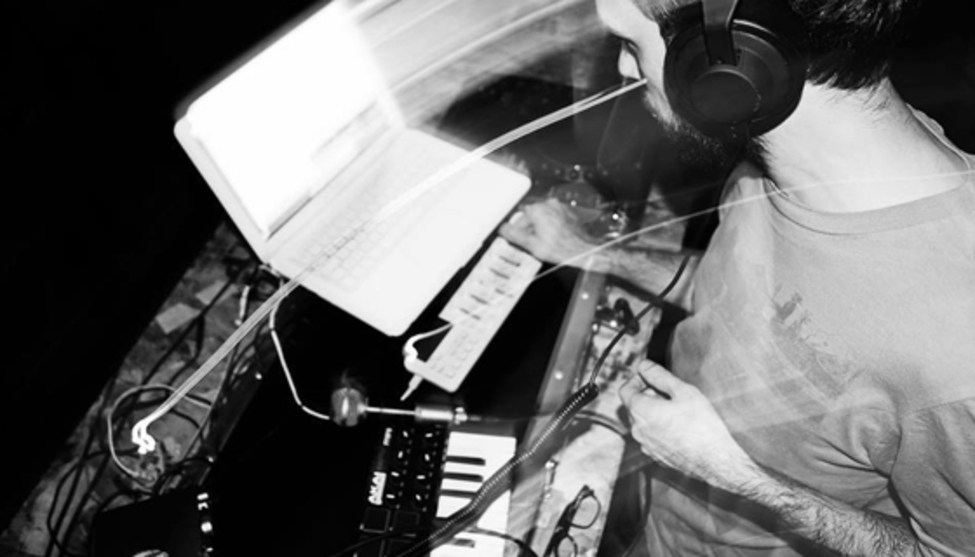 Barrio Lindo or Agustín Rivaldo was born in 1987 in Buenos Aires, Argentina. At the age of 22 he moved to Colombia and lived 3 years in Bogota, where he learned deeply about rhythms, traditional music and culture. This time in Colombia was the principal influence for him to start producing electronic folklore, with a lot of presence of South-american rhythms. Since being a young kid he was in love with ethnical cultures and music and his major musical influences come from different records that he heard over the course of many years, especially folklore from Argentina, Brasil, Bolivia, Colombia.

Barrio lindo is the other side of Agustín Rivaldo, well-know for his work as musical instruments builder. His formation as luthier was in a particular curiosity about ancestral instruments over the world and folkloric stringed instruments. A big part of his work is recorded with his handmade instruments.